Our work strives to enhance our sense of surroundings, identity and relationship to others and the physical spaces we inhabit, whether feral or human-made. 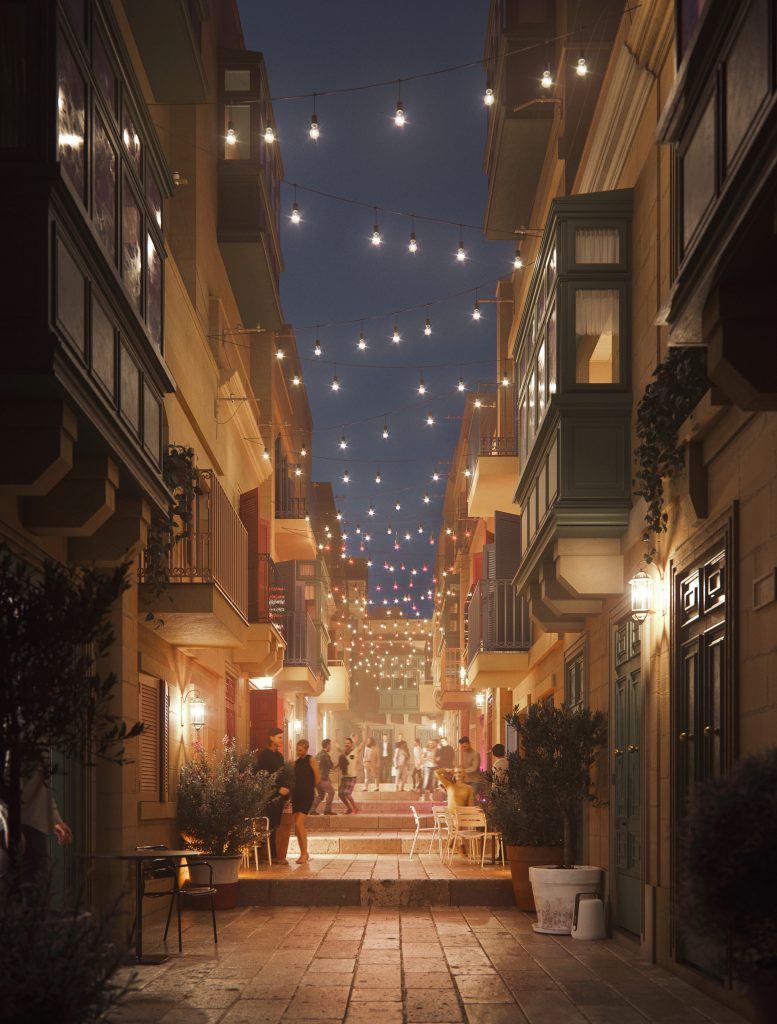 The Birthplace of DPRO

Nestled in the heart of our country’s capital, is the renowned Strait Street. Between the 19th and mid-20th century Strait Street’s buzzing nightlife was the place to be for American and British military soldiers and sailors stationed on the island. An intoxicating street fueling a new age of multiculturalism to these shores. Rowdy and lustful, this eclectic Street, with its cabaret productions and all night jazz performances, died down by the late 1970’s just as the British Armed Forces left Malta.

Fast forward to 2022, Strait Street is back to being the most eventful street in Valletta. With a back access to the Malta Law Courts, lawyers run the show in the mornings. From meetings to coffee runs, the road is continuously bustling with movement. Regardless of this, as the clock strikes five, glasses begin to clink as aperitivos are served for post-work drinks which run well into the night.

This street was the birthplace of DPRO Studio, with a consecutive four year head office base.  It has sustained us and inspired us to no end. A street synonymous with home, friendly faces and albeit much less debauchery, a connection to our islands’ history like no other. 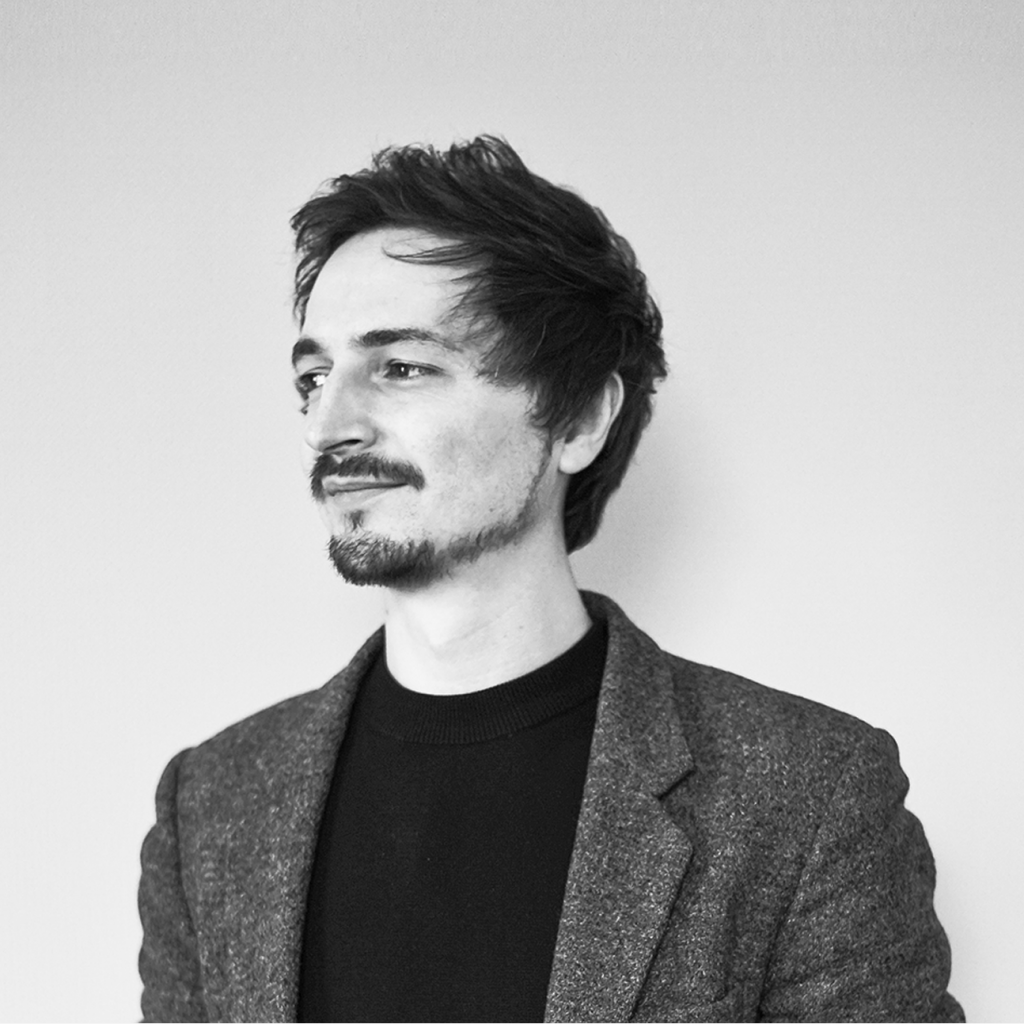 As our kingpin 3D artist, Roman does a lot of our virtual heavy lifting. He overlooks the production of all exterior renders and his 3D modeling is par excellence. Roman’s keen eye for detail and artistic visual composition also extends to his love for photography. If he’s not behind his
desktop, you’ll find Roman behind his camera. 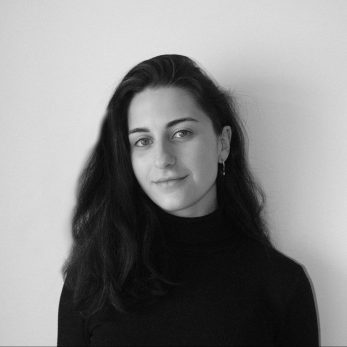 If you ever got DPRO to render your project, odds are you’ve spoken to Kry. She’s been with DPRO since its inception and has established herself as a fundamental and reliable pillar within the studio. Kry is very much the engine that runs DPRO having been involved with all the major projects whilst at the same time maintaining client relations. 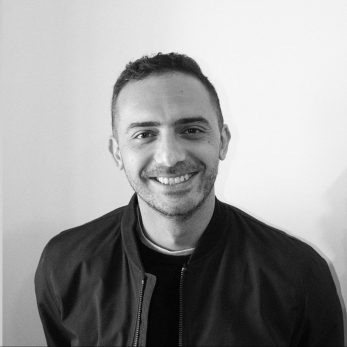 As company director, Phil is the person we turn to for project consultation. A leader and architect by profession, his guidance allows us to position ourselves as the right hand design studio for anyone in search of archviz services. 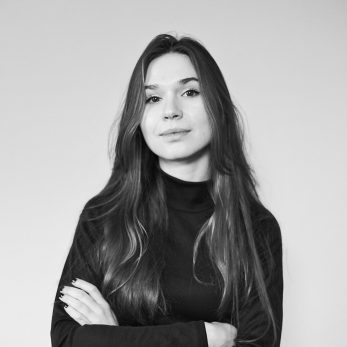 Have you seen our interior renders? Well then you’ve seen Svitlana’s work! Her exquisite taste is revealed through her carefully curated furniture configurations.
Warm and cosy or cold and clinical? Svi’s your gal to set the mood to any aesthetic. From her renders to her photos, you can see Svi play with light to capture the essence of her models.